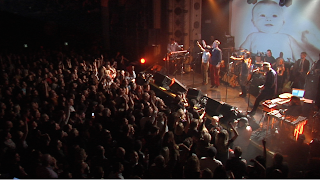 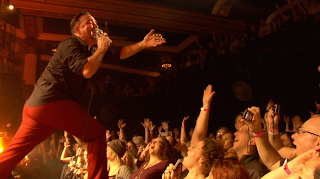 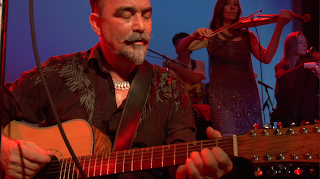 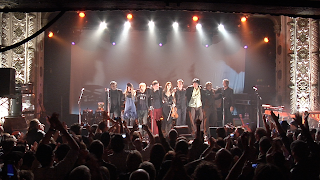 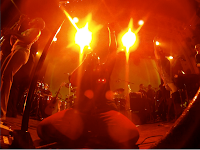 This past week, Director Brian Liu and Producer Jon Adelman flew to Chicago to do a multi-camera HD film shoot for our longtime friend Frank Orrall's 25th-year anniversary retrospective Poi Dog Pondering concerts that occurred at the Metro on December 2nd & December 3rd, 2011. Both shows were monumental, and we were stoked to be there to document them. Many thanks to Chaka, Shannon Pietro, Jason Conny and the rest of our Chicago crew of volunteers. A project of this scale could never have happened without their faith and hard work.

To make things even more amazing, we set up a modest Kickstarter campaign to raise funds to pay for the camera and computer gear we had to rent for the shoot, and to finance the daunting unavoidable massive postproduction costs to come, and met our goal in ONE WEEK! We're hoping the love keeps pouring in so we can push for more interviews, more extras, bigger, better packaging, and much MORE! Just kicking in $50 will help a ton and guarantee you a DVD set.

Check out these screengrabs from various camera positions to see what's to come! These DVDs will be THE ULTIMATE POI LIVE EXPERIENCE that PDP fans have always wanted!
Posted by Brian Liu at 11:57 AM 2 comments:

Dig our hand-drawn and lettered artwork for new recording artist Sun Wolf's very first release on 7" vinyl. With the direction we've taken, we can't wait to start working on more releases, posters and tee shirts once the full-length release is completed. 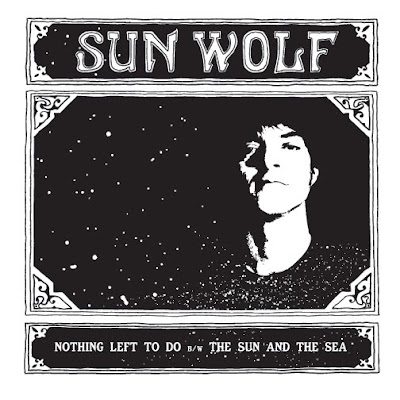 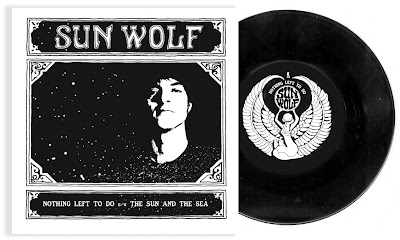 The Kings Of Gettin' Em

Logos created for a progressive international hunting TV show "The Kings Of Gettin' Em" currently in production. These are gonna look awesome on product! I wonder if i can get a Rambo knife with one of these logos on it...
Posted by Brian Liu at 3:41 PM No comments:

After the enormous success of the first U Street Movie Series outdoor film screenings last year in Harrison Park, we gave the annual event a new logo and look. We're particularly psyched about how DC the logo came out, with the night stars over the field/film bars. DC Stars & Bars forever! 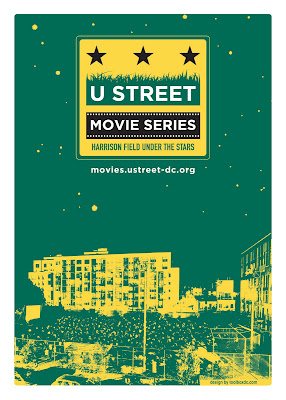 The Goethe German Cultural Institut's annual film festival of new films from Germany, Austria, and Switzerland kicked off its 19th year in 2011 with our new tee shirt designs and opening night party. Toolbox has provided the film festival with it's new name (Film Neu), identity, and design facelift since 2007, significantly helping to revitalize the festival and increase visibility and attendance. 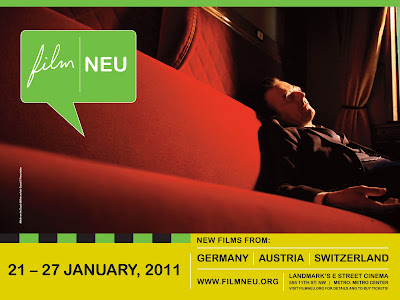 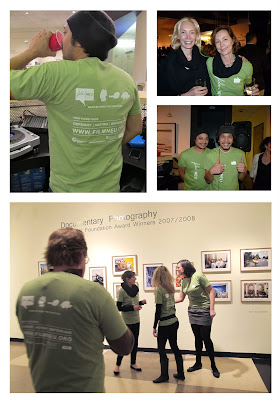 The Plug Agency gets an identity

We give new DJ and performance booking agency, The Plug Agency, a unique look and website for a unique company. 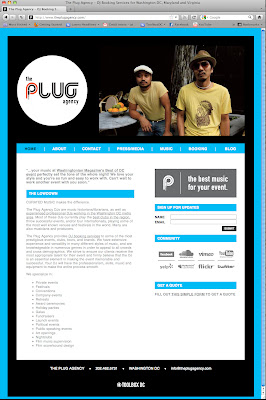 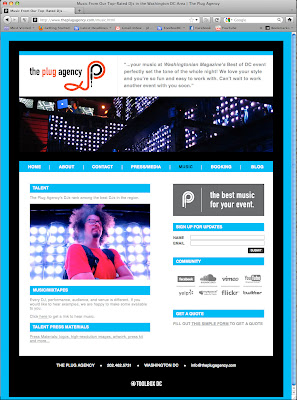 Branding for a highly anticipated concert featuring legendary funk and soul bands, including singers, and performers from James Brown's bands. Soul legend Martha High posted on Facebook: "What a fantastic poster you have put together, It's fantastic!!" Oh swoon. 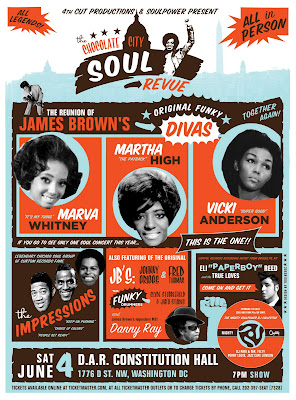 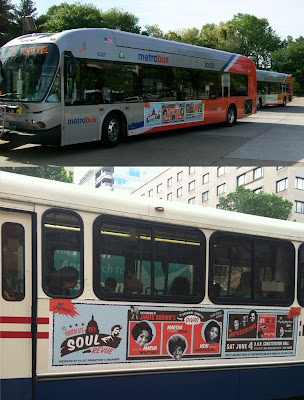 Portraits of Chefs from Bar Pilar and Cafe St. Ex 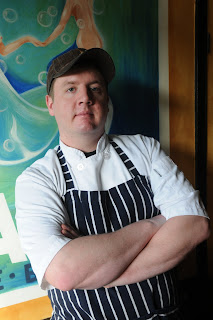 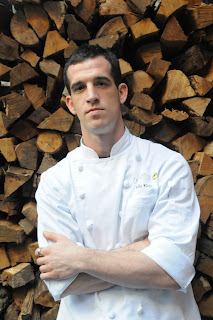 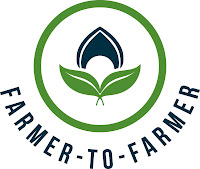 We completed a new logo for USAID's Farmer-to-Farmer Program which provides voluntary technical assistance to farmers, farm groups, and agribusinesses in developing and transitional countries to promote sustainable improvements in food security and agricultural processing, production, and marketing.
Posted by Nick P. at 6:52 PM No comments:

We recently completed a new logo for LANDMINE & CLUSTER MUNITION MONITOR, an initiative providing research for the International Campaign to Ban Landmines (ICBL) and the Cluster Munition Coalition (CMC), who's logo we also did in 2003. 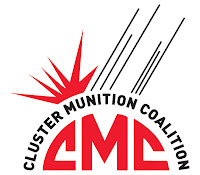 Harry Hotter at The Get Down

Harry kills it every Sat night at The Get Down! Dig Harry's logo that we did too! 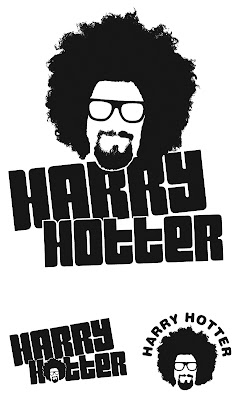