This week, Brian went with Nikos down to Monterrey, Mexico to direct the new Plastilina Mosh video for "Let You Know." PMosh have been friends of ours for about 9 years, and we're super psyched to finally work with them. We also had great luck to work with Chuy as our producer, who we've known for years from our DJ sets at La Santanera in Playa Del Carmen.

Jonaz came up with a basic concept of dressing like Arabs to see what kind of reaction we would get from people in town, then asked us to write the rest. In the end, our concept was that a fictitious Arab country BUYS Mexico. They loved it, so the first thing we did is design a fictitious Arab country's flag, and manufacture and gather props. The rest will be a surprise. We'll post a clip as soon as the edit is completed! 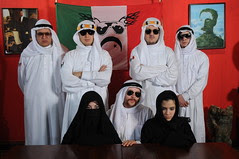 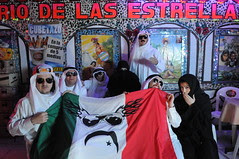 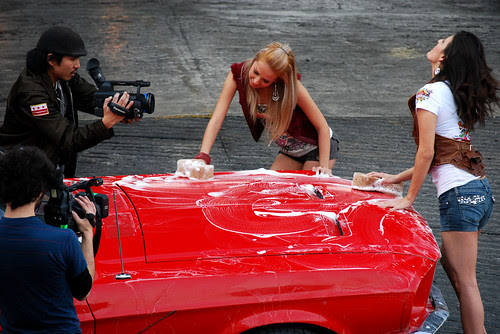 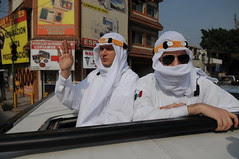 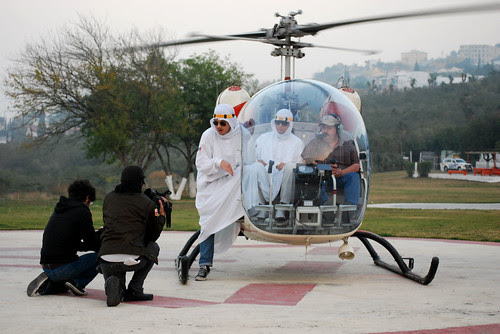